Spotlight on... the east coast of Anglesey

Anglesey's east coast offers a beautiful wildlife-rich coastline, plenty of opportunities for water sports, a rich history and a friendly, welcoming atmosphere. Here's our guide to five of the most popular locations along this stunning stretch of coastline. 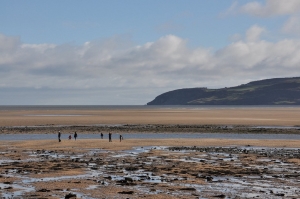 Red Wharf Bay is one of Anglesey's loveliest coastal villages. The village itself is small but very picturesque, and one of the most delightful waterside locations on Anglesey thanks to its beautiful sandy beach.

There are three pubs (with restaurants) in the village, with a wider choice of amenities in nearby Benllech and Pentraeth, which are to the north and the south of the village respectively. The Red Wharf Bay Sailing Club organises events throughout the year. 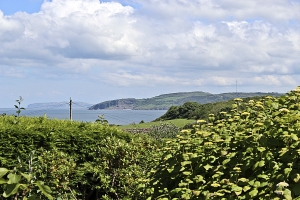 A popular seaside resort, Benllech's clean, sandy beach has won the Blue Flag award several times in recent years and is part of both the Anglesey Coastal Path and Wales Coast path. The beach is a favourite for watersports like wind surfing, kayaking and sailing.

The town has several shops and small supermarkets, good public services and leisure facilities. Benllech offers a good variety of places to eat and drink, including brasseries, hotels and takeaways. 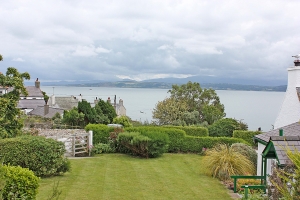 An attractive former fishing village, Moelfre has a long maritime history which is still very much in evidence today, thanks to the village's revamped lifeboat station, brand new lifeboat and Seawatch Centre. It will come as no surprise therefore that many of the most popular activities in the village involve the sea in some way: watersports and fishing are well-loved by residents and visitors alike.

Moelfre has a village shop, a gift shop, an artisan cheesemaker's shop and a selection of cafes, restaurants and takeaways. The village also has a library, a primary school, a rowing club and a community centre which plays host to a variety of community groups, clubs and events. 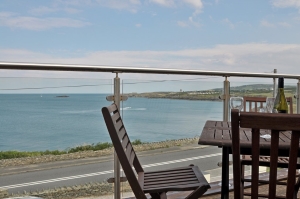 Bull Bay is the most northerly village in Wales and takes its name from a pool - Pwll y Tarw (the bull's pool) - near the shore close to the bay. It's also home to the most northerly golf course in Wales. Lying within the bay is East Mouse, an island whose rocky shoreline contains several caves and some of Wales' oldest rocks.

Wildlife is abundant in Bull Bay; of particular interest to wildlife watchers are the dolphins which frolic in the bay. The area is a designated Area of Outstanding Natural Beauty and one of the most popular local pastimes is walking the Anglesey Coastal Path and enjoying the far-reaching views (as far as the Isle of Man and the Lake District, on a clear day).

The village has two hotels which both serve food. 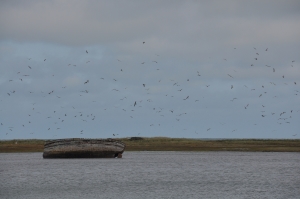 The stunning Dulas Estuary sits among several sandy bays where there are several shipwrecks to explore. Just offshore is Ynys Dulas which has a cone-shaped "shipwreck shelter", built in the 1920s (it is now occupied by seals!)

The estuary is a haven for wildlife, supporting a number of bird species such as gulls, oystercatchers, curlews and sandpipers. Birds of prey also use the estuary as a hunting ground; look out for hen harriers, barn owls, peregrine falcons and merlins. If birdwatching is a favourite hobby, this is one area of Anglesey you won't want to miss.