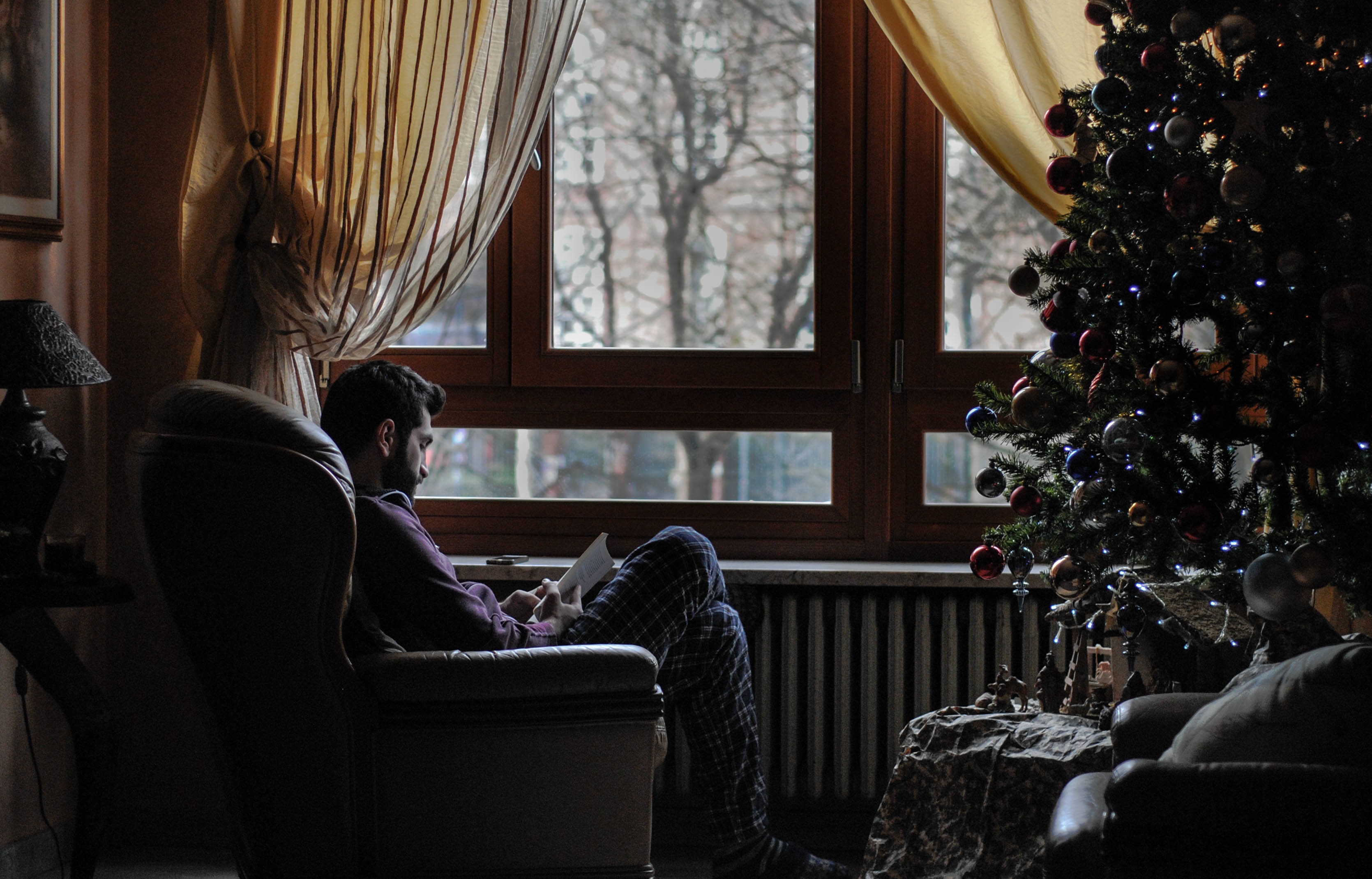 Dafydd Hardy’s web traffic between Boxing Day and the new year increased by a massive 180% compared to the days running up to Christmas. It seems the endless cold turkey sandwiches and Monopoly marathons have given consumers the appetite for home buying. There was also increased activity on New Year’s Day, with many potential buyers seeking to cure their sore heads by browsing the Dafydd Hardy website.

This time of year is always one of the busiest in terms of site traffic, however there is particular reason for festive cheer at Dafydd Hardy. Compared to the same period in 2015 site traffic increased by 29%. This is in line with the trend among online housing companies, for example, Rightmove saw an increase of 5% in site traffic between 2015 and 2016. These figures suggest that the market is on an upward trajectory, meaning 2017 has the potential to be another successful year for Dafydd Hardy.

It is also worth mentioning that this strong increase in Christmas site traffic was not simply a way of passing the time whilst waiting for the in-laws to finally leave. Online enquiries saw a dramatic increase, almost doubling during the week between Christmas and New Year. A surprising statistic given the financial impact the Christmas period tends to have on consumers.

“These increases are a sign of the continued progress the market is making. Demand for homes is up over the year and these Christmas figures highlight that. These numbers show us that the interest is there, and gives us a platform to build on for what we hope will be another successful year.”