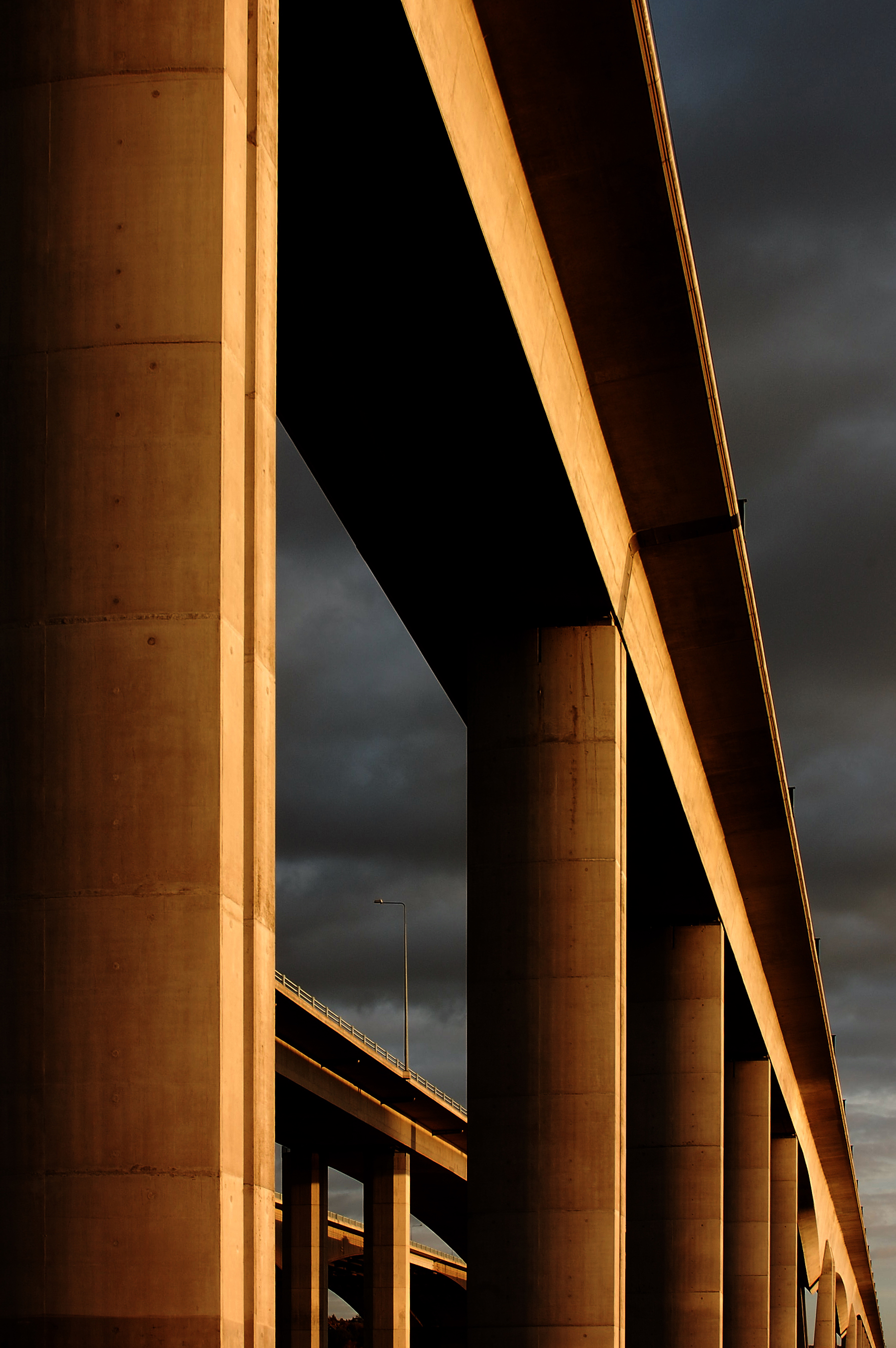 Patrick Higgins, one of the professional photographers at Dafydd Hardy Estate Agents, has been announced as the runner-up in the 2016 RICS Infrastructure Photography Competition.

Patrick entered a photograph he took of the Medway Crossing, taken during one of his trips to the Rochester area.

His picture, along with the winner, will be featured in a VIP exhibition at the RICS headquarters in London starting on the 18th April - the images will then be auctioned for charity.

Dafydd Hardy said “Patrick’s pictures never cease to impress me and I’m glad his work has been formally recognised by the RICS - he's a core part of our professional photographer’s team and a pleasure to work with.