Estate agent on the hunt for TV stars 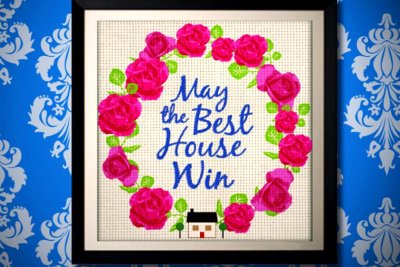 Estate agent on the hunt for TV stars

A North Wales estate agent is on the hunt for passionate home-owners to take part in a hit TV programme.

Dafydd Hardy, which has offices across Gwynedd and Anglesey, has been asked to help find contestants for the ITV1 show, May the Best House Win.

The popular daytime television series sees contestants viewing and rating each other's houses in a similar format to ‘Come Dine With Me'.

Dafydd Hardy was approached by programme makers and asked if anyone trying to selling their house would like the chance to star in the show.

"Apparently in the previous series several people with their house on the market used the programme to get their property seen by a large audience," said Dafydd Hardy, co-director of Dafydd Hardy Estate Agents.

"Anything that gets your property seen by potential buyers is a good thing so I'd definitely recommend considering appearing on the show," he said.

"The production company are looking for unusual, quirky or simply beautiful houses – and we've certainly got plenty of them in North Wales," Dafydd added.