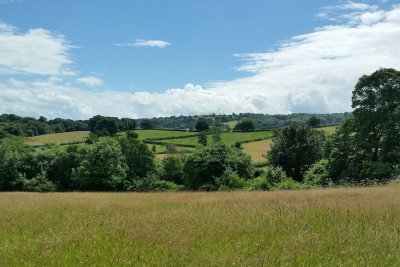 Scotland already has the Land and Buildings Transaction Tax instead of stamp duty - now Wales is following suit, with a Land Transaction Tax coming into effect from April 2018.

The measure received Royal Assent this week. Welsh ministers will set the rates for the tax, which is forecast to raise some £250m a year, by the end of September.

A statement from the Welsh Government says that exactly like stamp duty, Land Transaction Tax will be payable when you buy or lease a building or land over a certain (so far unspecified) price.

The Welsh Government says that the legislation for LTT is broadly consistent with the current stamp duty and “preserves the underlying structure and mirroring key elements such as partnerships, trusts and reliefs, to provide stability and reassurance to businesses and the property market.”

However, the same statement says that the change has been made to simplify the tax “and make it fairer” as well as improve the efficiency and effectiveness of its collection.